Wow, it's been over a month since I posted!

Yeah, what a surprise.

I want so badly to keep my blog current.  It really is a place where I can come and vent and share opinions and likes and dislikes and even pictures of my family (now that I'm figuring out how to do that) without being disrespected or challenged.  I do love my blog, it's just keeping it current.  I have a schedule in my head that I want to write out and stick to, so I'll start that in April.  We'll see how that goes!

For now, I'll update you on what we've been up to around here! 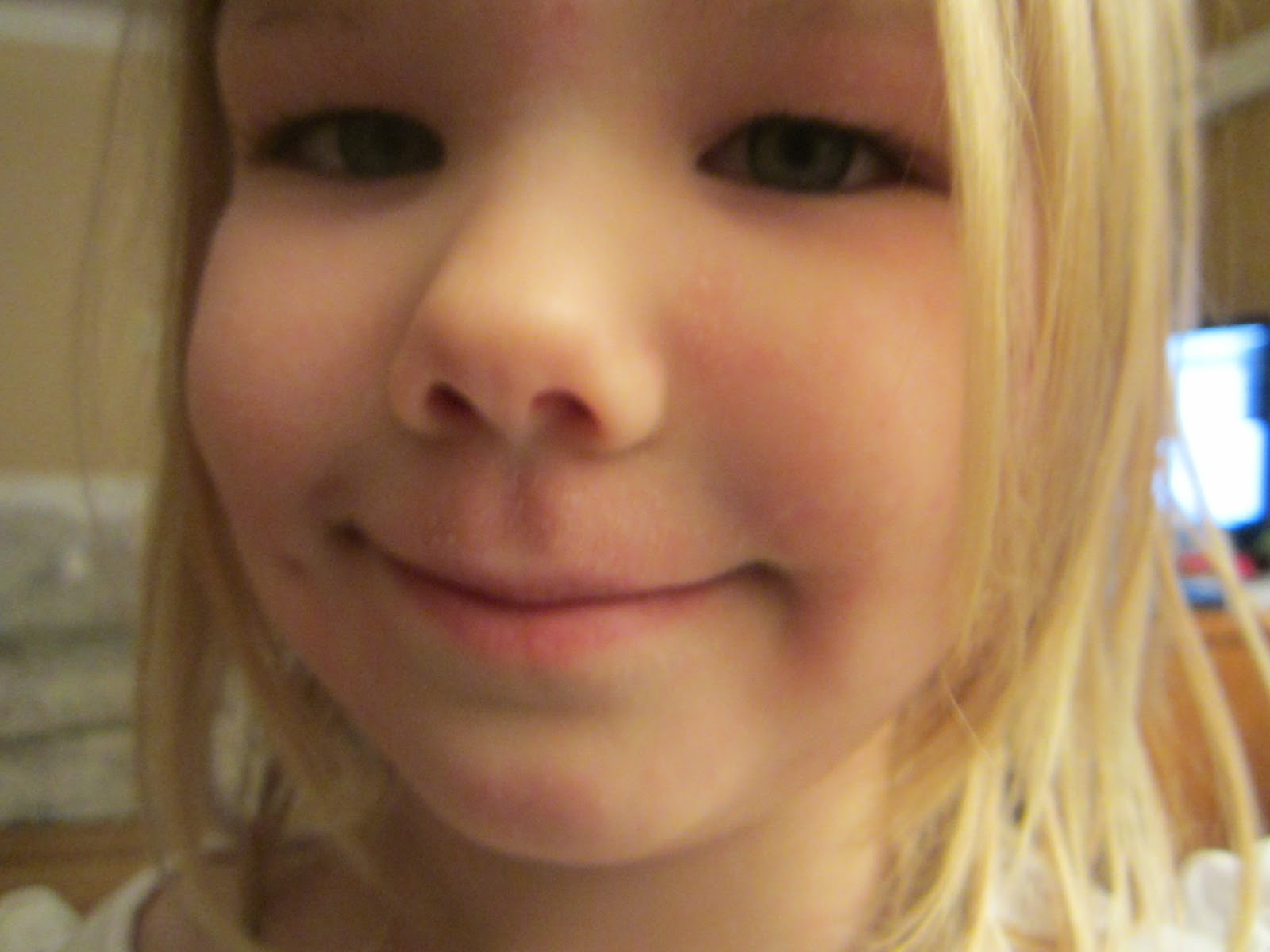 This is Lucie.  She's 5 now and she is SO cute.  She says the most interesting things lately! One day she said to me "Mama, I don't want to have babies when I'm married because I don't want them to come out of my buns."  Ahem.  Wow.  Another day she was staring at Russell, who will be 19 next month, and she noticed that he's getting a mustache.  She said, "WHAT'S that??"  She answered her own question by saying, "Russell's getting a BEARD!"  I told her it was really a mustache, and I asked her if she liked it.  She sadly shook her head and said "NO!"  She told me that he needed to shave it! She's super smart and she's growing in leaps and bounds.  She's a lot taller than any 5 year old we've ever seen…hmm, must be because her Daddy is almost 7 feet tall, and that's the truth, he really is that tall! She loves to draw and is learning how to read with Hooked on Phonics, which I highly recommend. 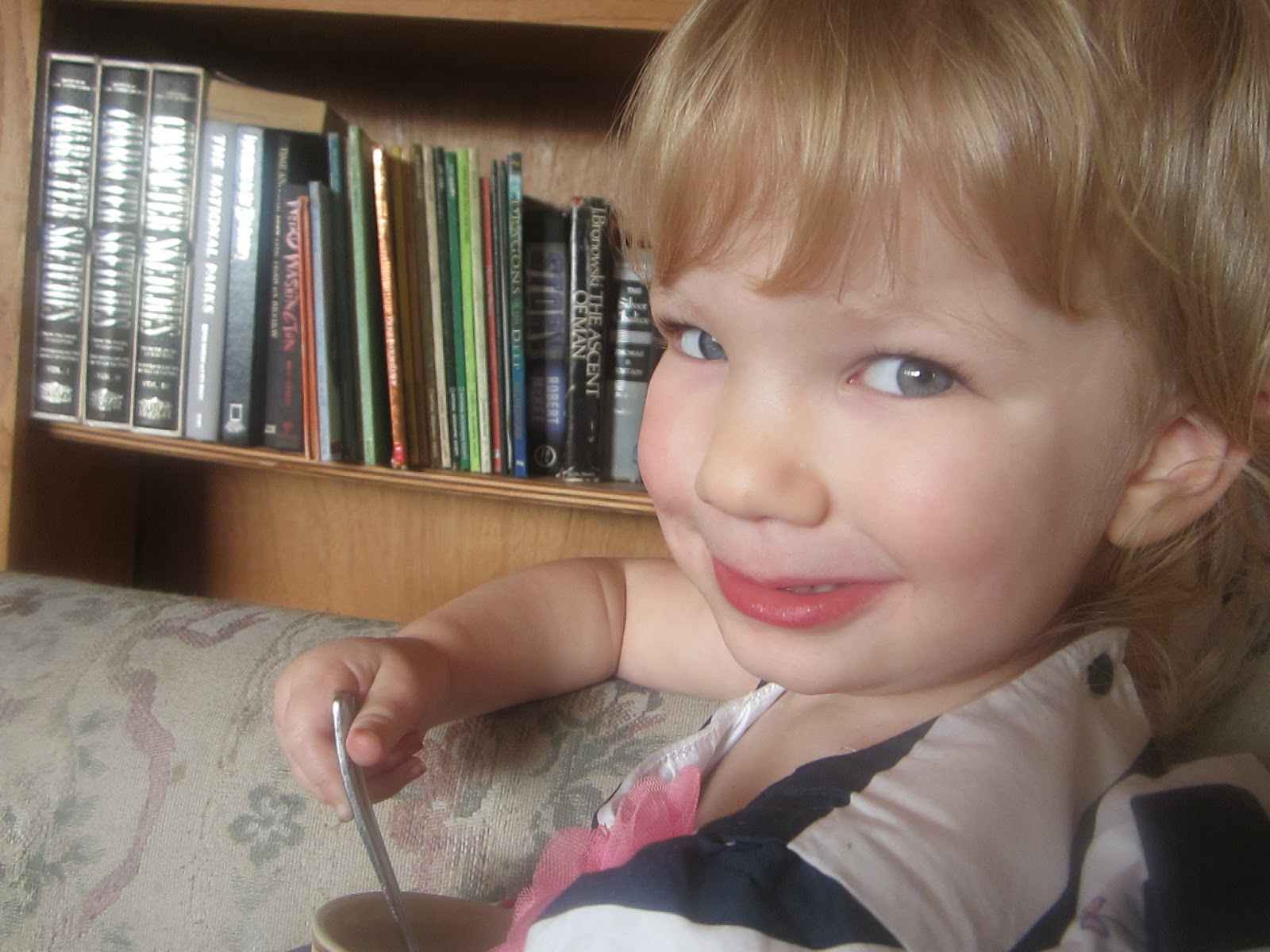 This girl….oh, this girl! Of course this is Pennie, and she's 3 now.  She is definitely high energy.  When I look at Pennie, I think that God gave her all of Olivia's personality plus her very own too.  She's a perfect mixture of herself and her twin sister! She wants to know what everything is and what everyone's doing and where everyone's going.  The thing we've noticed about Pennie the most is that she absolutely hates being alone or left behind by her big sisters.  She has a deep fear of being left and she is not one to play by herself most of the time.  If she gets to go somewhere with Daddy, she'll constantly say, "wait for me! Wait for me!" Or, "Don't leave without me!" This is quite unusual and it isn't something we've ever noticed before in any of our other kids.  My heart tells me that she needs to be with her sisters all of the time to fill that empty place in her that Olivia left when she went away to Heaven.  She sings ALL of the time, I mean constantly, and she loves entertaining us that way.  She isn't at all shy.  Before she was born, our perinatologist told us that she may have had a small brain bleed, and that bleed would probably manifest itself in the form of cerebral palsy.  The doctor said we wouldn't know until she was two or three years old.  We've noticed signs of slight cerebral palsy in her, in that her left foot turns in quite a bit, while her left hand is weak and she has to struggle with her fine motor skills quite a bit when she's stacking blocks or coloring.  Her left hand shakes when she tries to do anything with it, but it hasn't held her back at all.  I talked to a young man who was born with cerebral palsy, and he said it didn't hold him back in the least, and that it actually made him a better person.  The doctor told us the cerebral palsy would get worse as she got older, and we've noticed that it has gotten subtly more pronounced.  We were considering treatments and therapy for her, but after much research and my providential talk with that young man, we've decided not to seek outside therapy or medical treatment for her.  She isn't affected in any other ways, and she's smart as a whip and is learning her colors and songs and we feel that she's the biggest joy and blessing in our lives.  She talks up a storm and is seldom silent.  She's learning to go potty on the toilet and really wants Big Girl Princess panties! 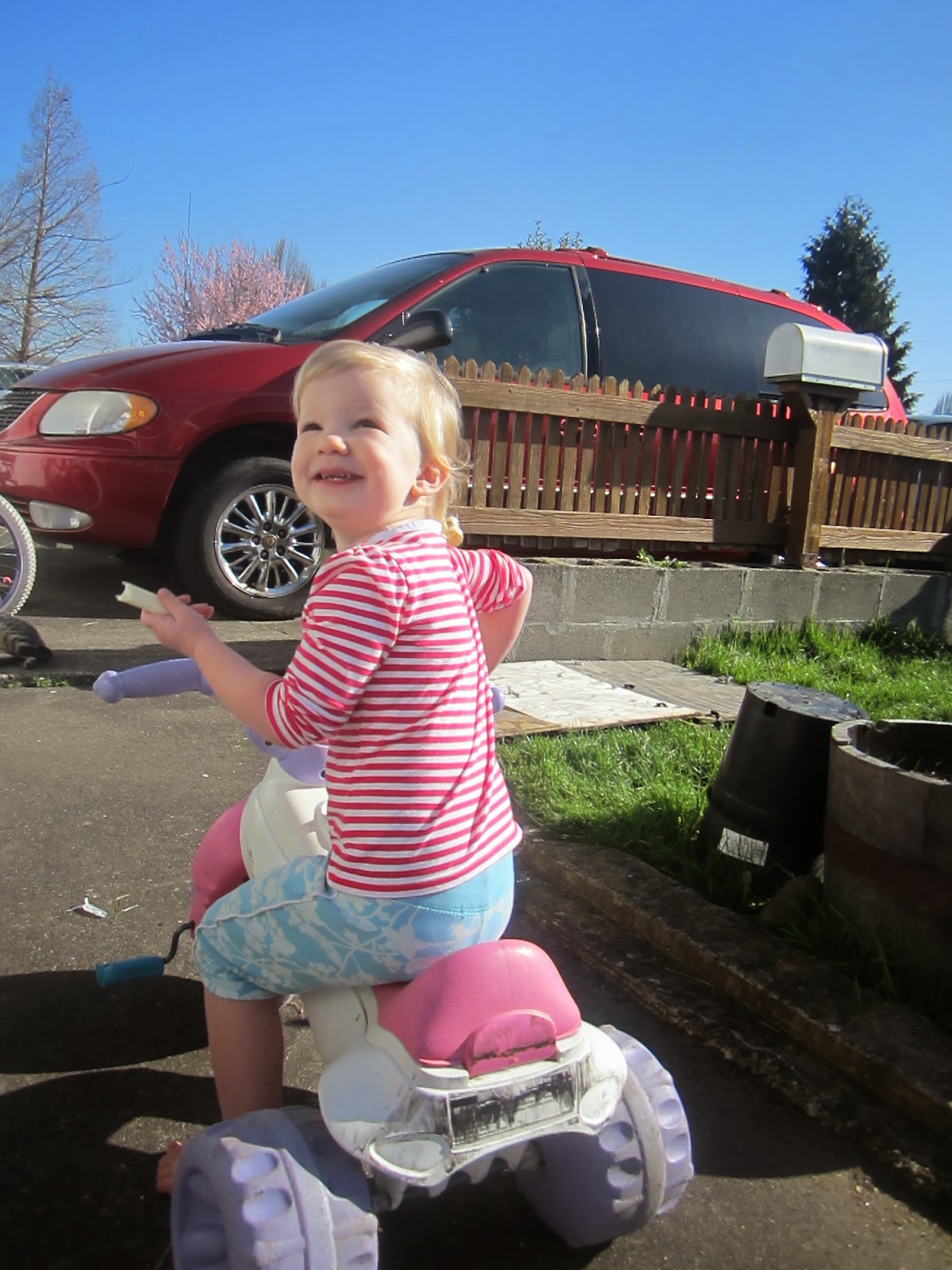 Here's a picture of Pennie on Lucie's old bike.  That day was so incredibly gorgeous, and the flowering cherry trees which line our street were just beginning to bloom, and the grass was brilliant green…..it was the kind of day we very seldom see around here in the early spring.  I think she looks so….well, so vibrant!

We've had some really good times so far this winter and early spring!! I'll leave you with some pictures of our life so far…..I hope you enjoy them! 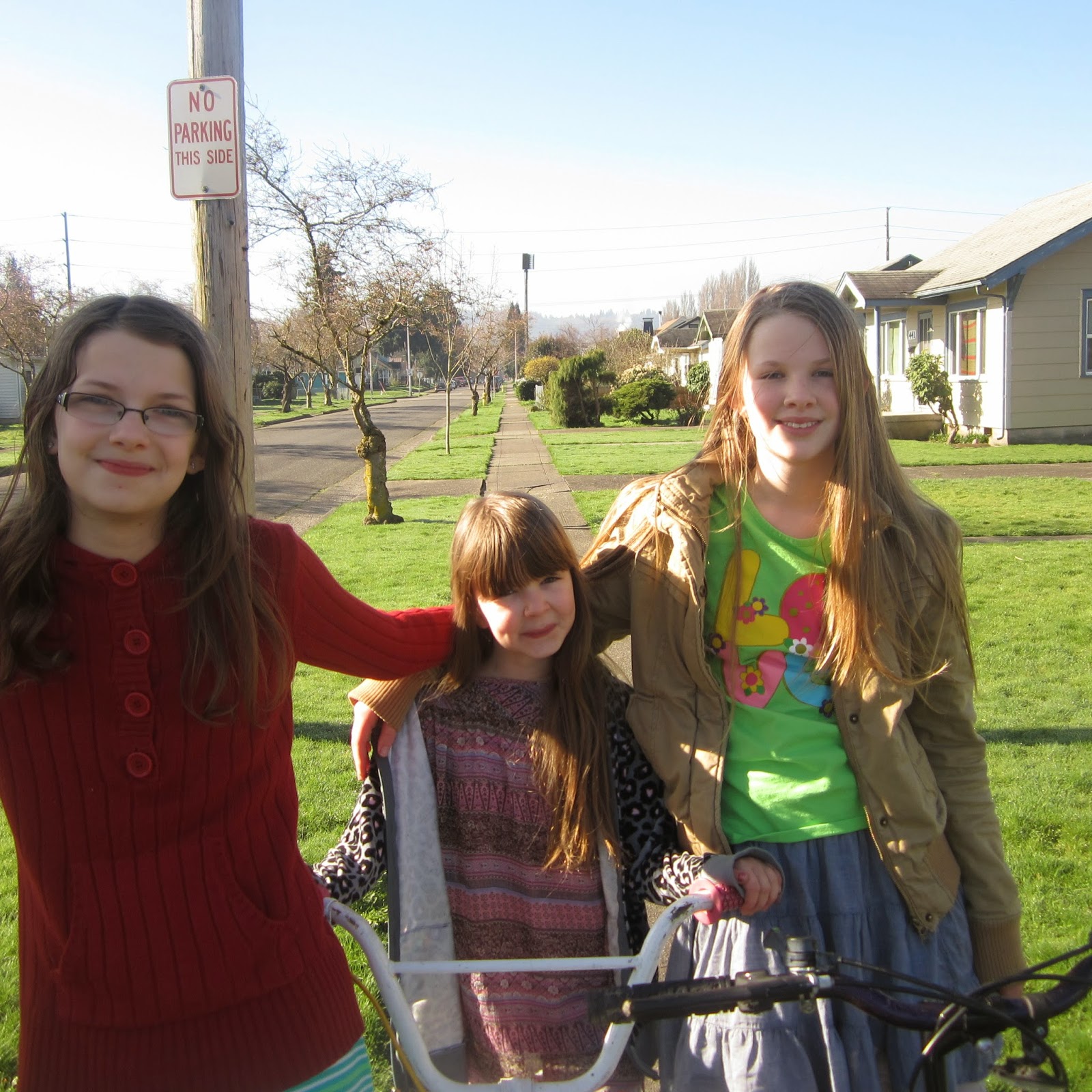 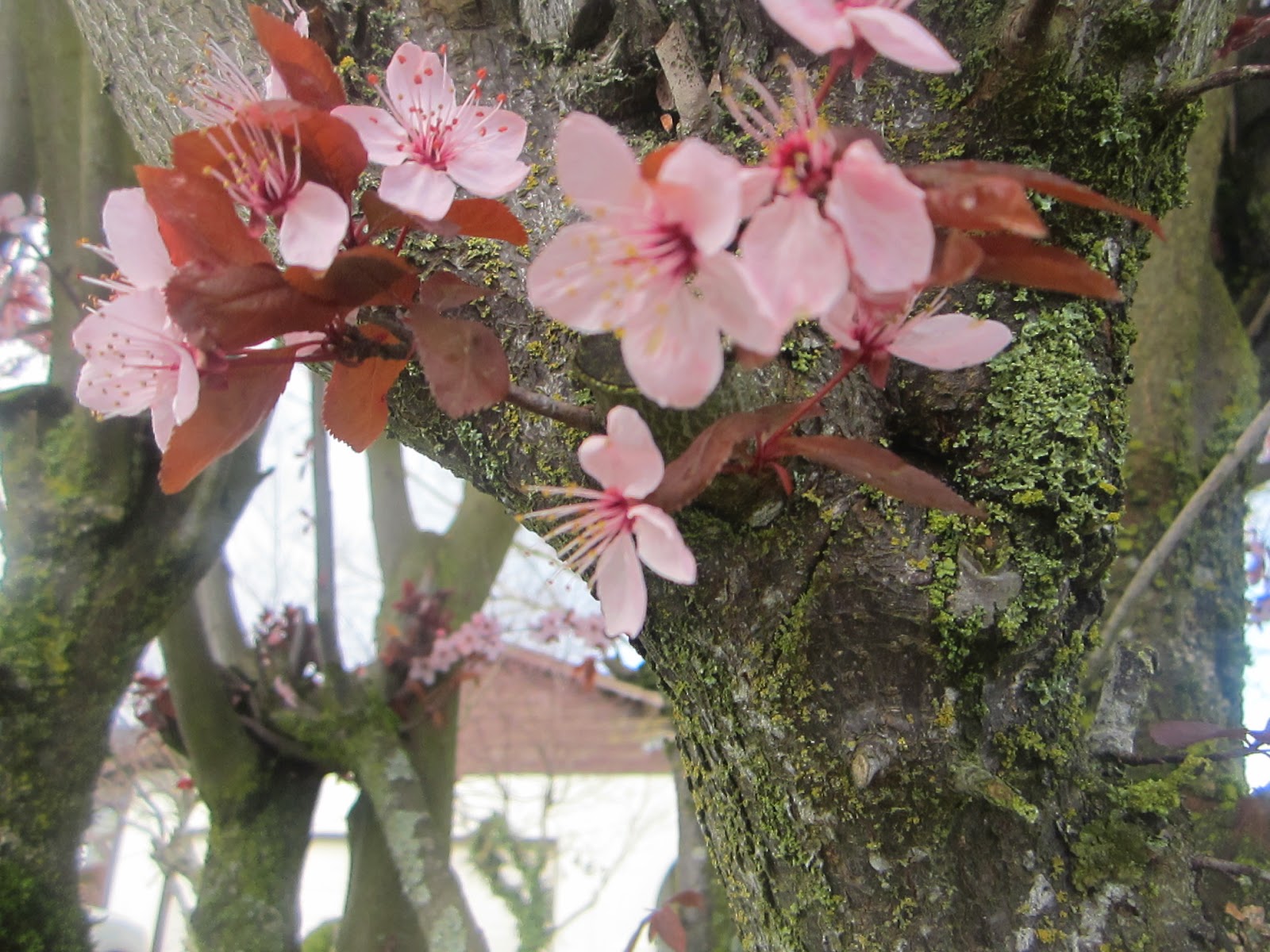 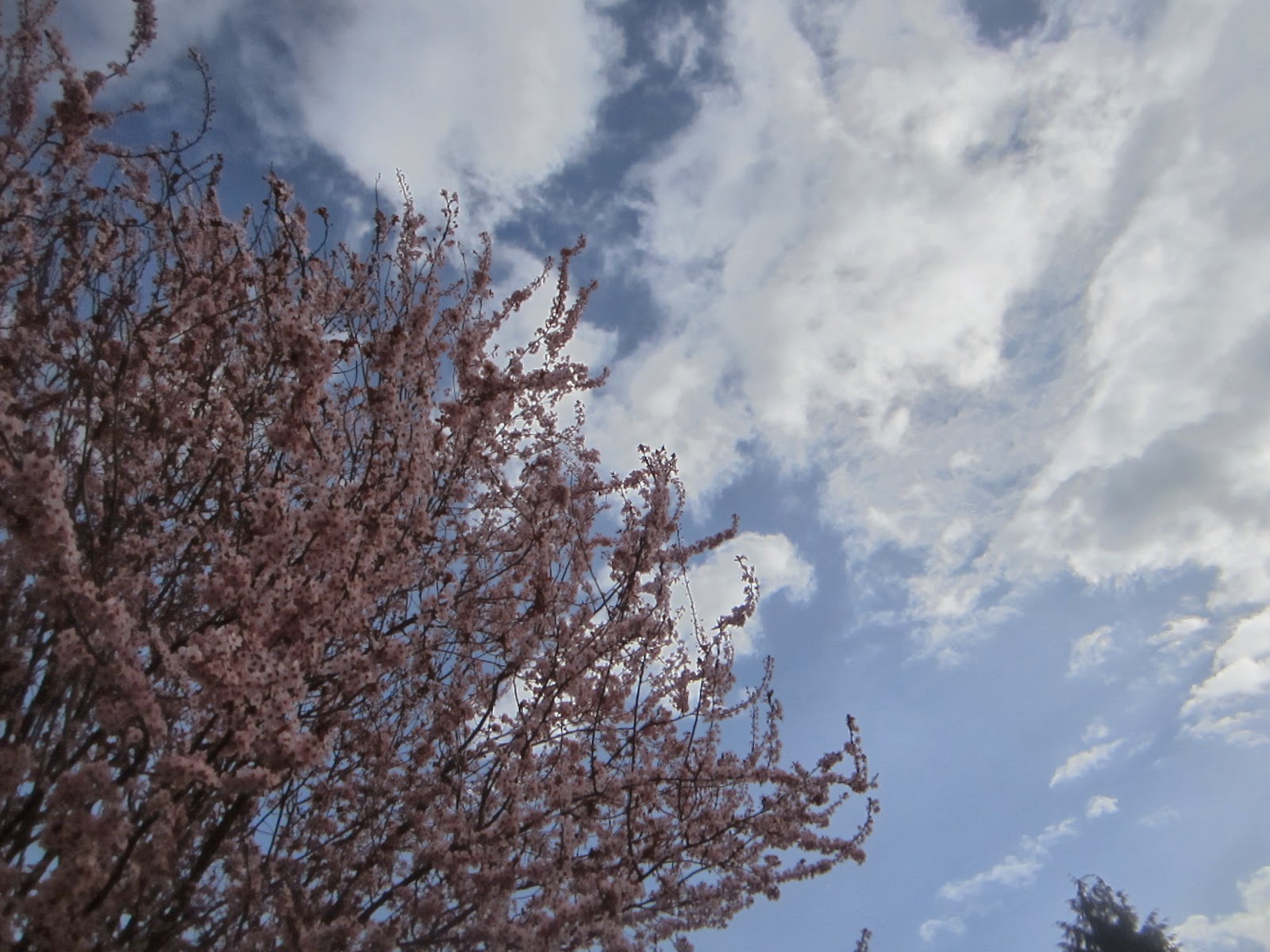 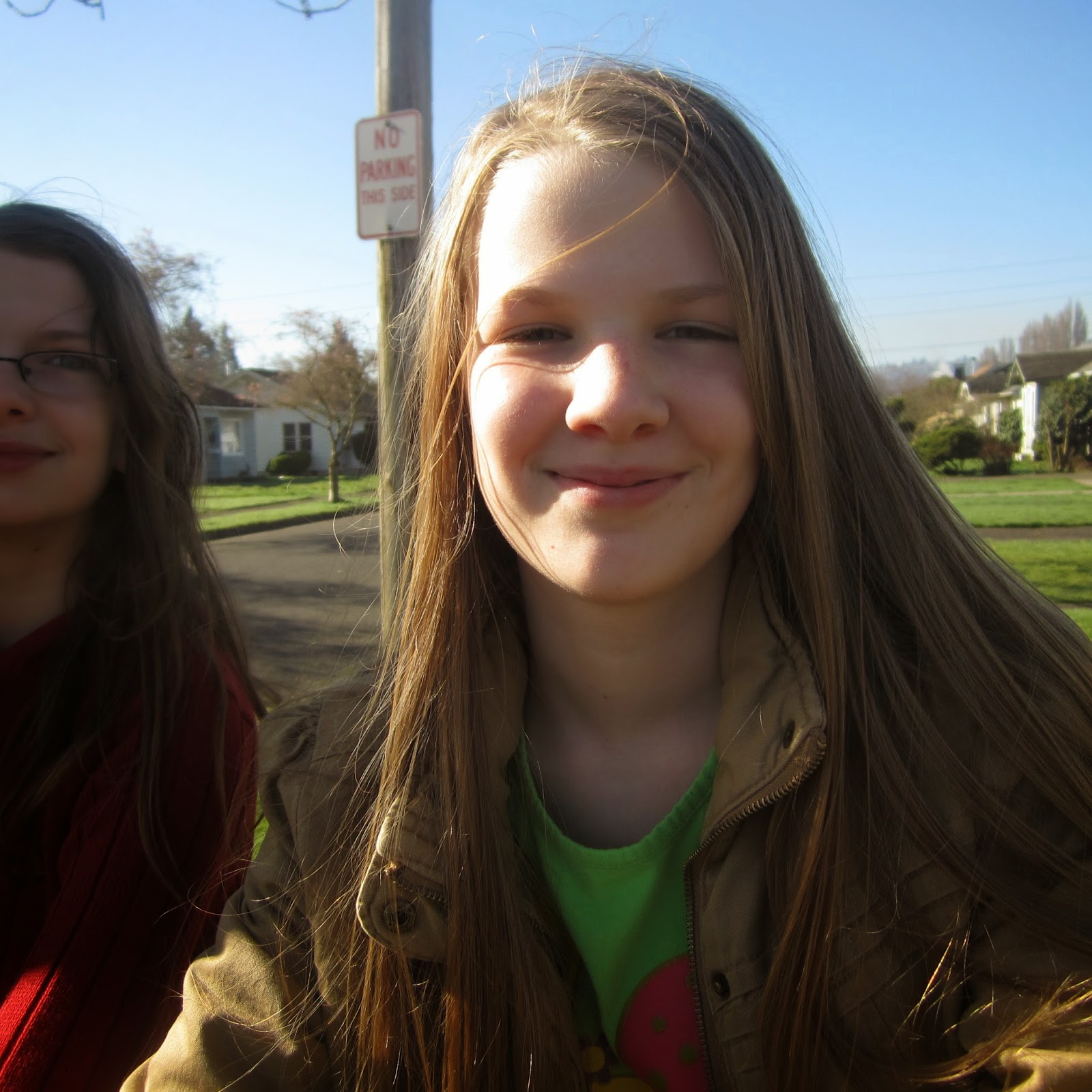 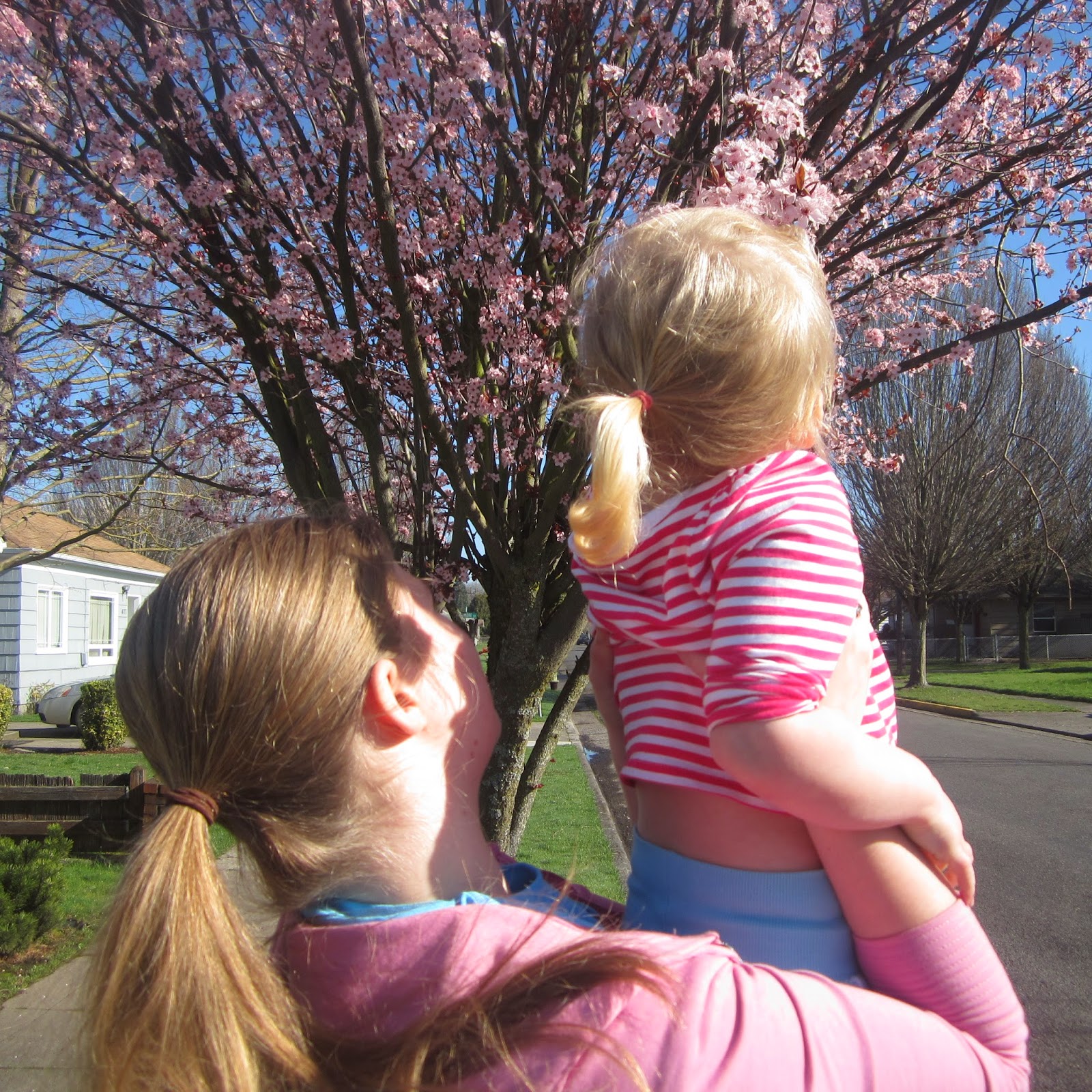 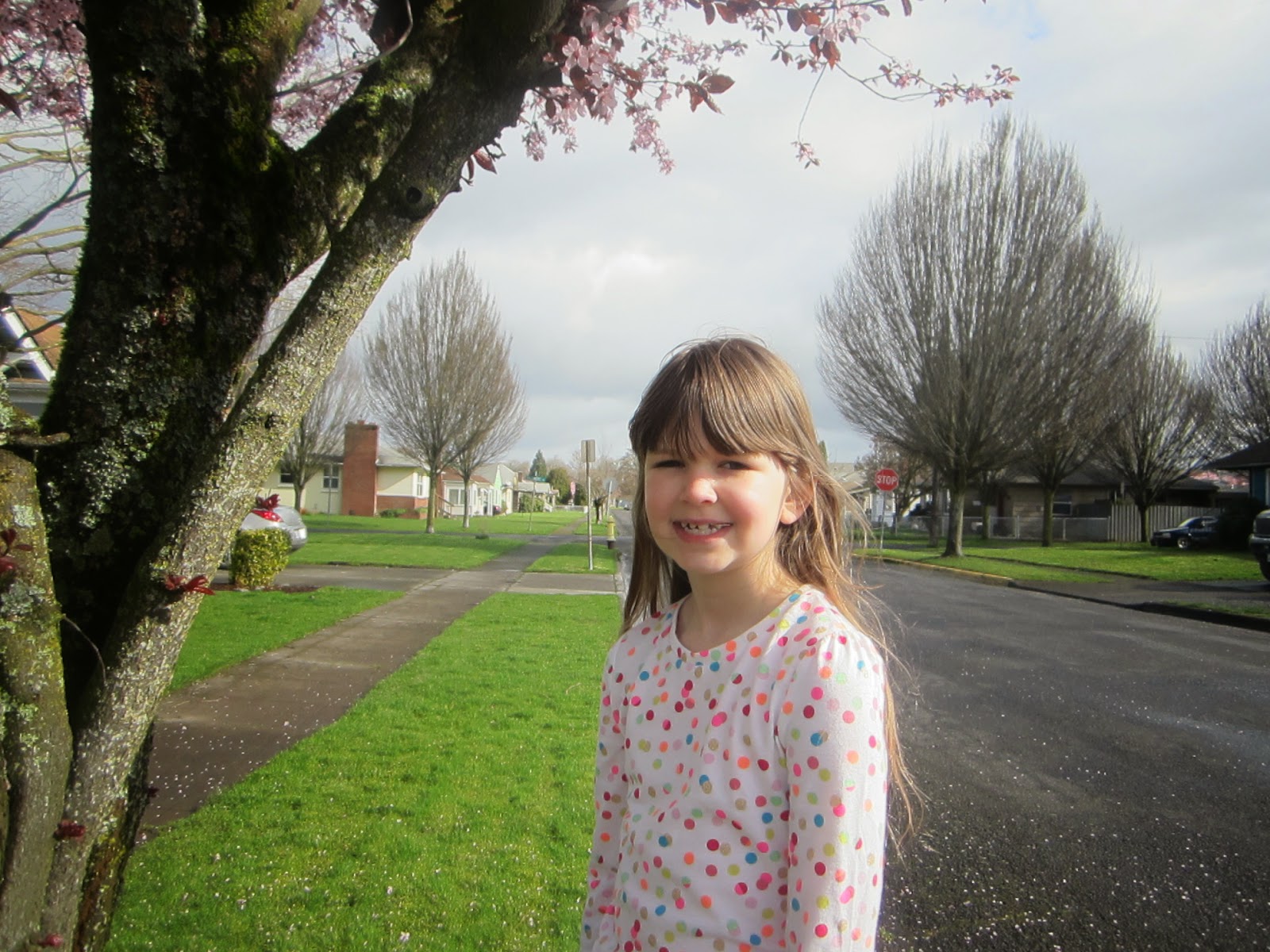 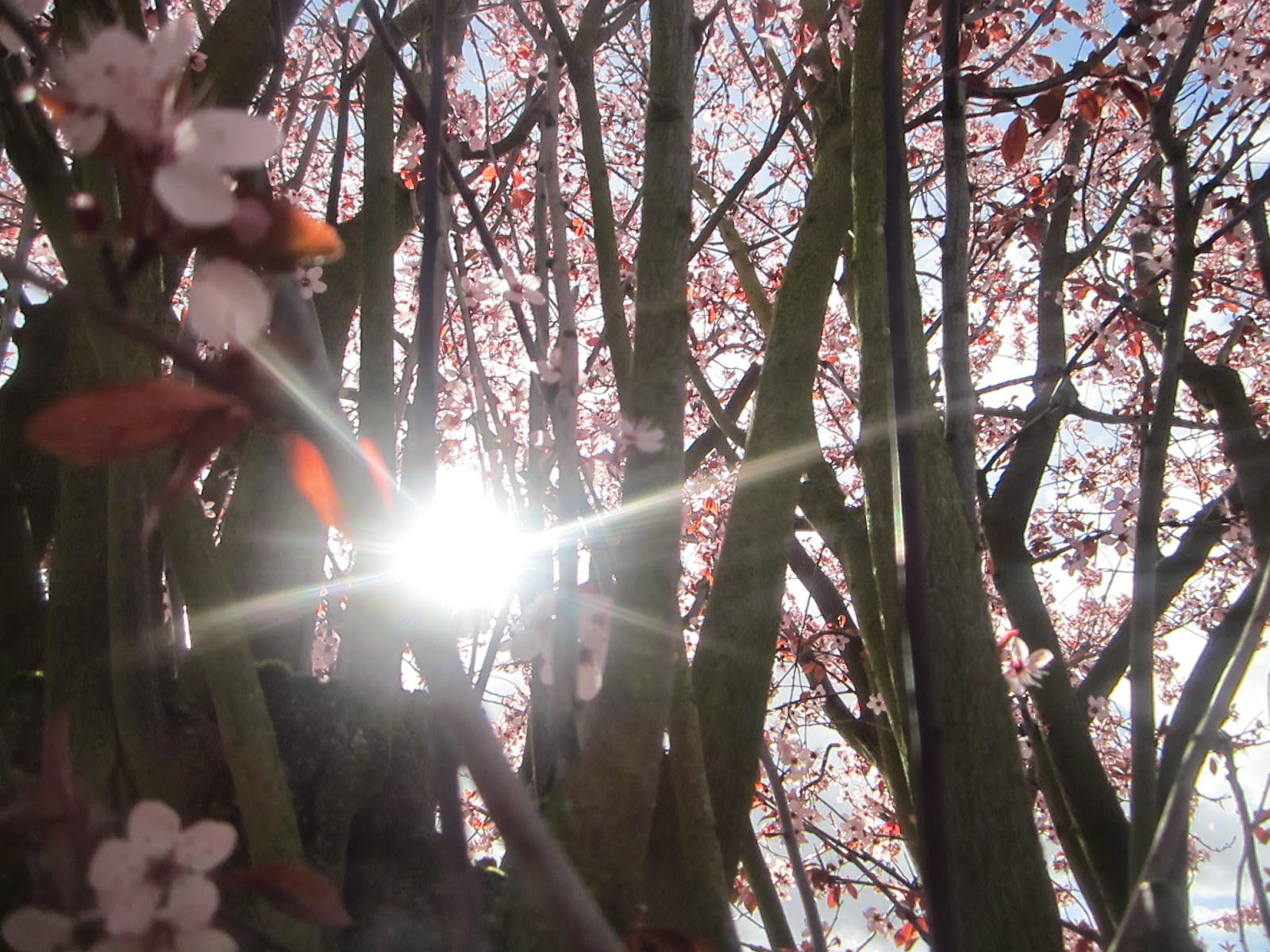 Leanne
Welcome to my blog! I've been married to my Musical Mailman for 21 years and we're still going strong. We have 9 kids here on earth, and in my mansion in heaven, 6 more babies are waiting for me! We're a homeschool family and we've been homeschooling for almost 15 years. I love to sing and have been singing since I was 6 years old. I hope you feel free to grab your favorite cup of coffee and a cozy blanket and browse my blog!! 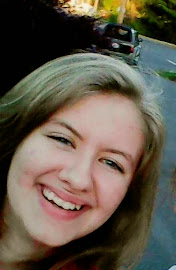 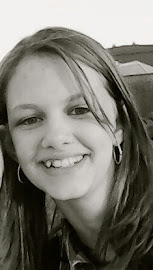 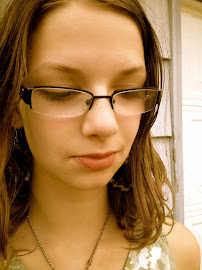 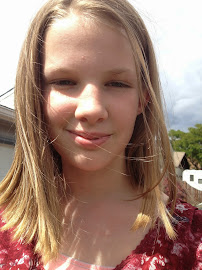 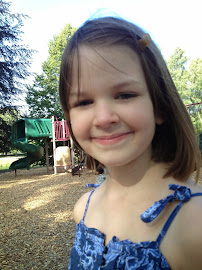 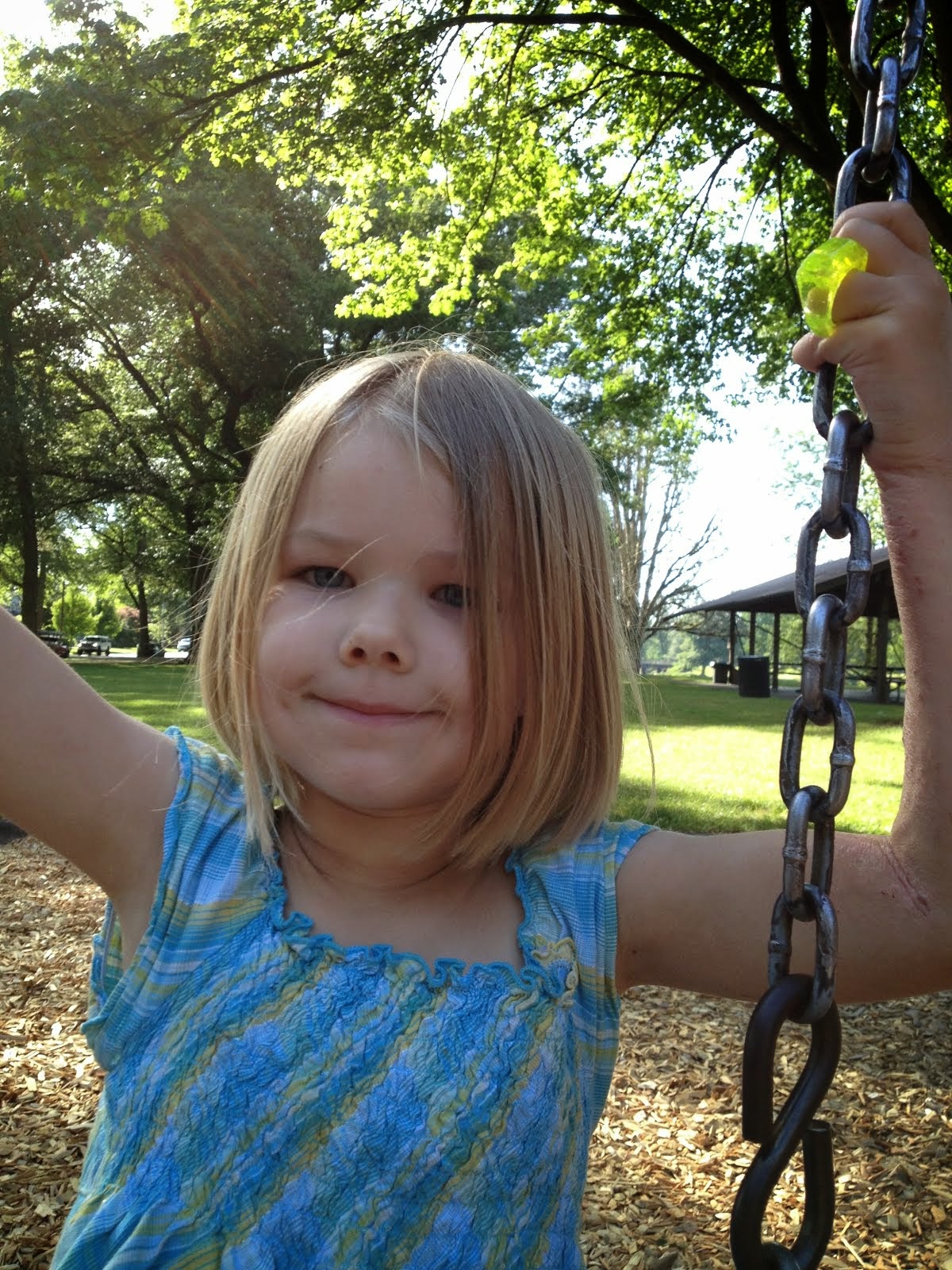 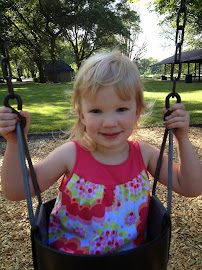 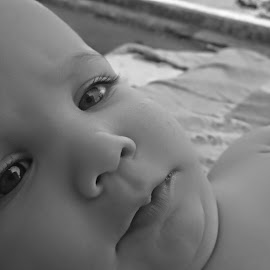